A new civic centre was added to the old council chambers with the challenge of presenting a convincing and integrated connection. Artworks were given a major role. Opportunities appropriate to the identity and public image of the new Civic Centre were defined. Visual connections between the old building and the new, the history of the area and its contemporary public image were made a feature of the commissioned works. A collaborative process was conducted between the clients, artists and architects and the developed concepts were commissioned and then implemented. The West Torrens Public Art Collection was started by Margaret Worth with a selection based on the theme of labour, reflecting the tradition of the community.

The project was assisted with funds from state and local governments and won a Royal Institute of Architects Commendation for Art and Architecture. 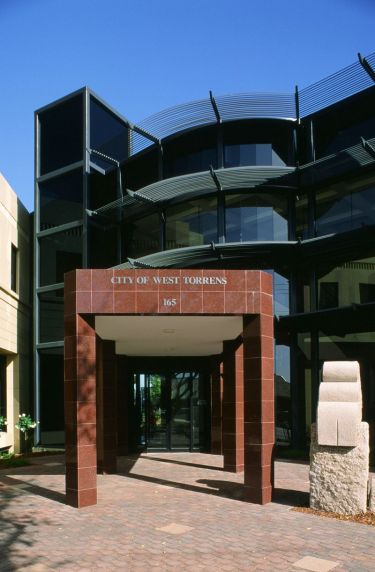 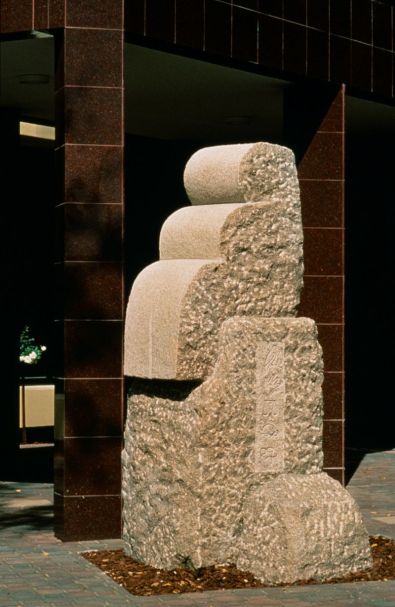 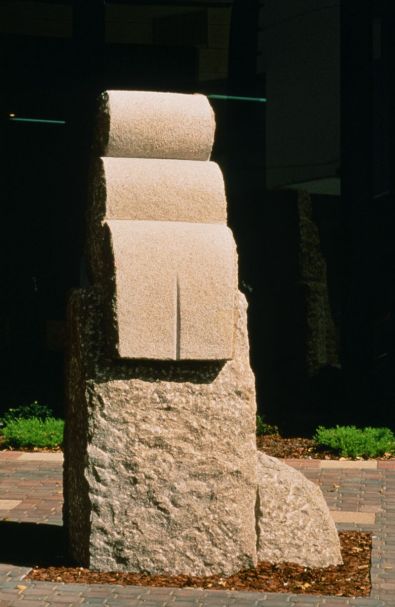 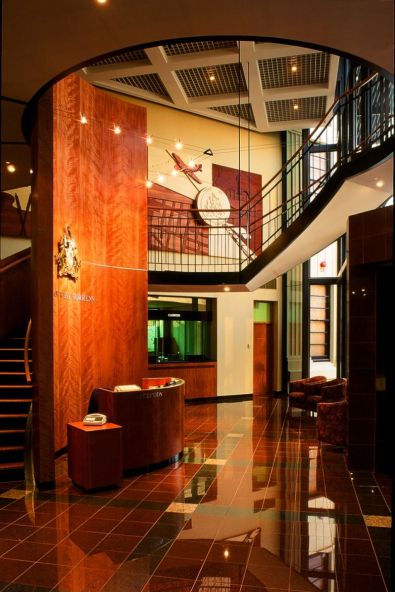 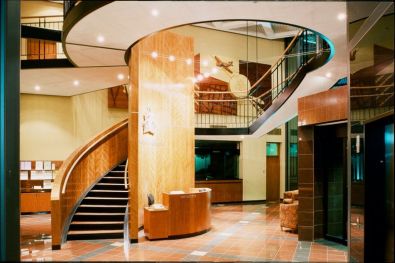 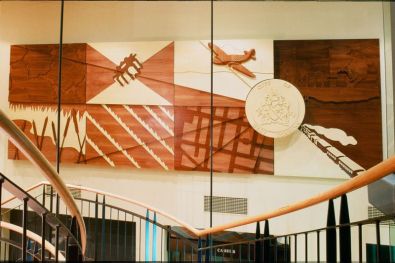 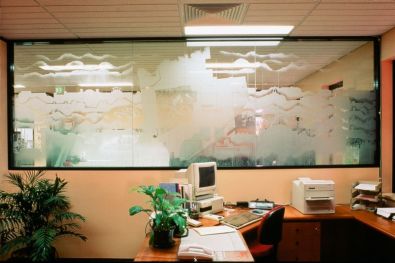