For the centenary celebrations of Canberra, Robyn Archer AO conceived a project that involved artists from ten locations across the Murray Darling Basin. They created presentations of the meaning and connections of their place within the Basin.

At the end of the Murray Darling Basin system, the alluvial sediment from all the upstream activities collects in Lakes Alexandrina and Albert and in the Coorong creating a record of time. Like the sediments, people’s stories also collect and become embedded, creating another layer of connections. Margaret Worth's concept was selected for the presentation which she directed. It combined performance, projected images, a ground plan of the Murray Darling Basin in alluvial coloured sands and a collection of recent histories.

Presentations were made at Signal Point Gallery Goowa and at the Belconnen Arts Centre in Canberra in August 2013. Margaret Worth collaborated with performance-poet Michelle Murray, photographer Richard Hodges, story writer and song writer Bill ‘Swampy Marsh’ and singer Angelee Theodoros.

One River is a Centenary of Canberra project, proudly supported by the ACT Government and the Australian Government, and managed by Lindy Allen as National Program Producer under the auspices of Regional Arts Victoria. 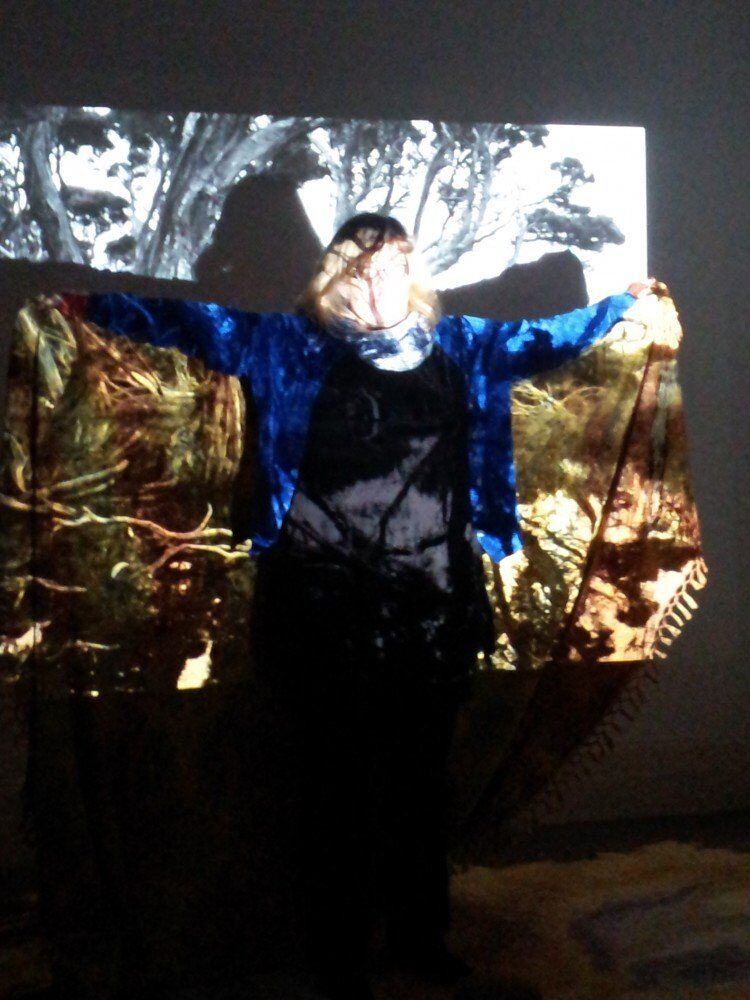 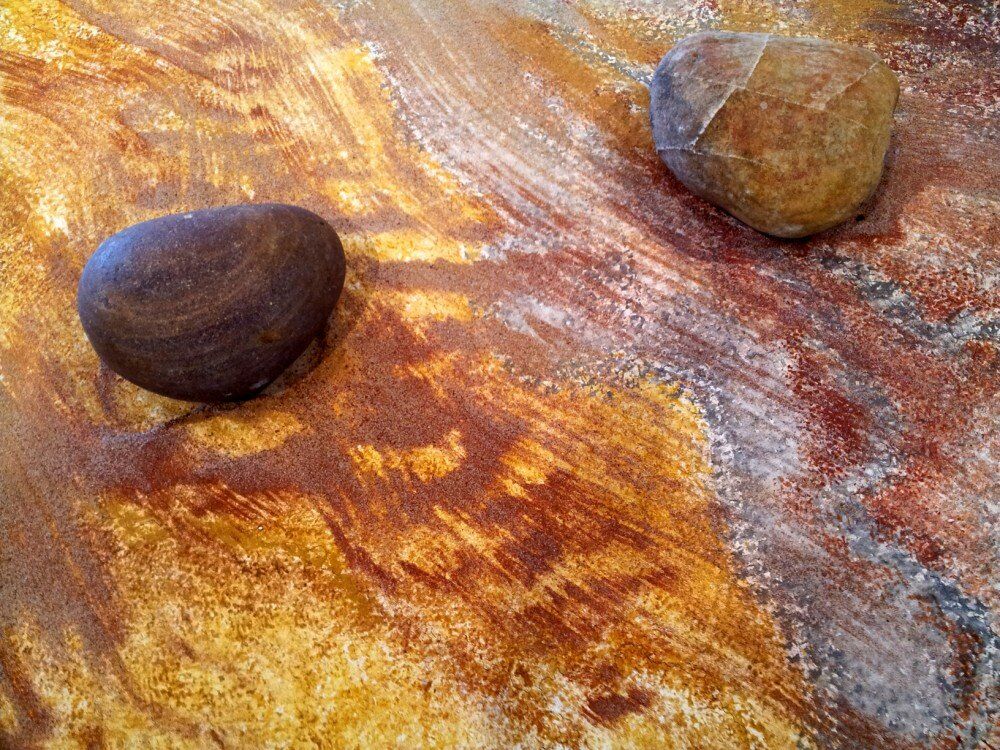 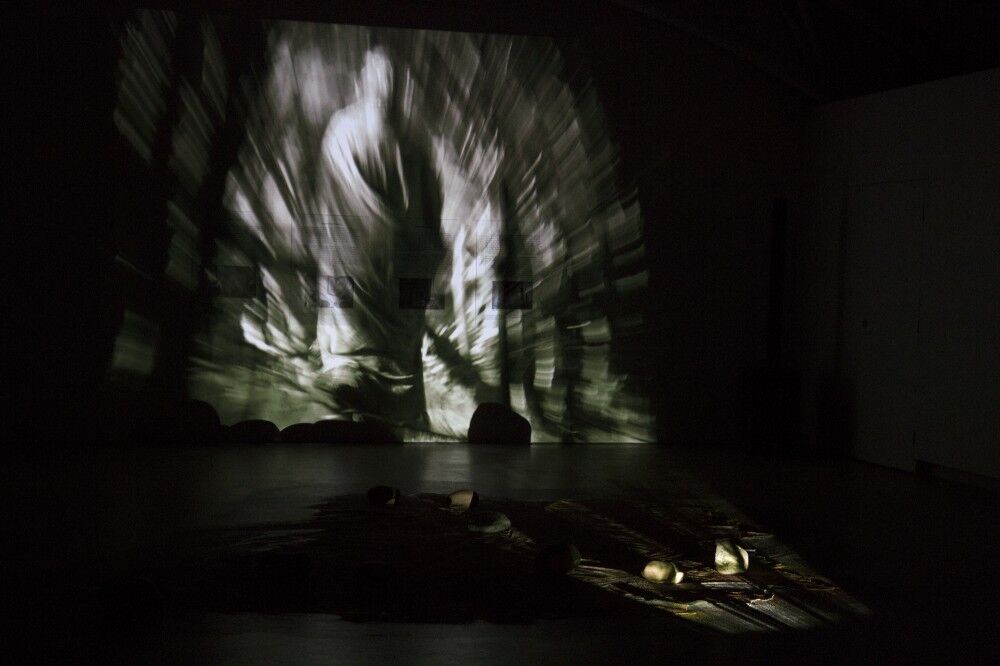 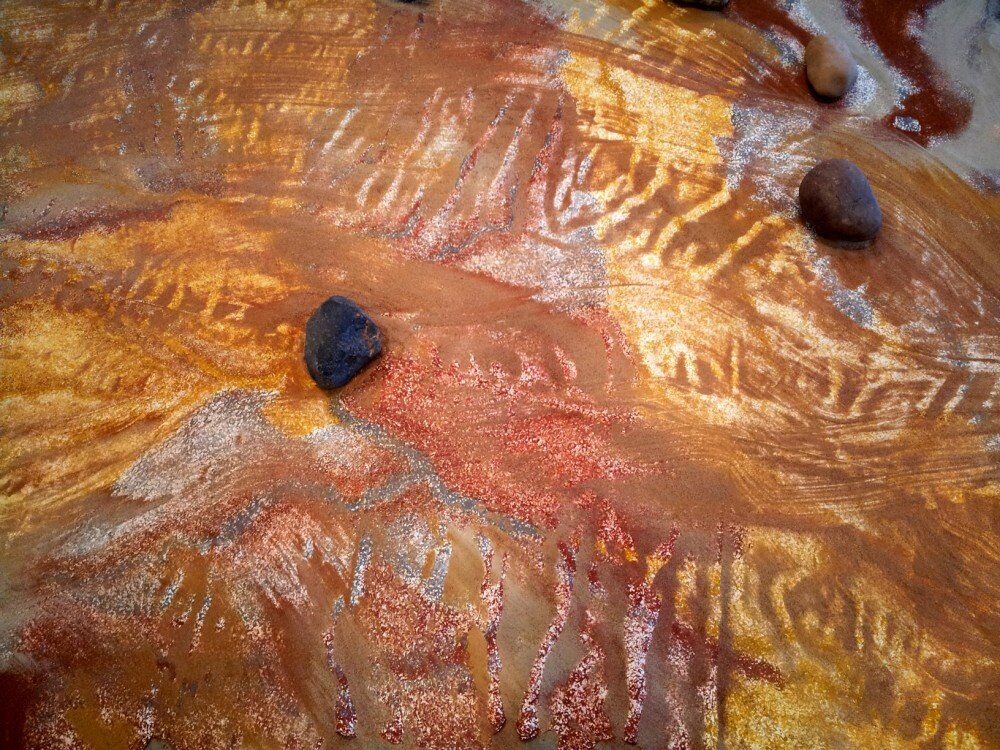 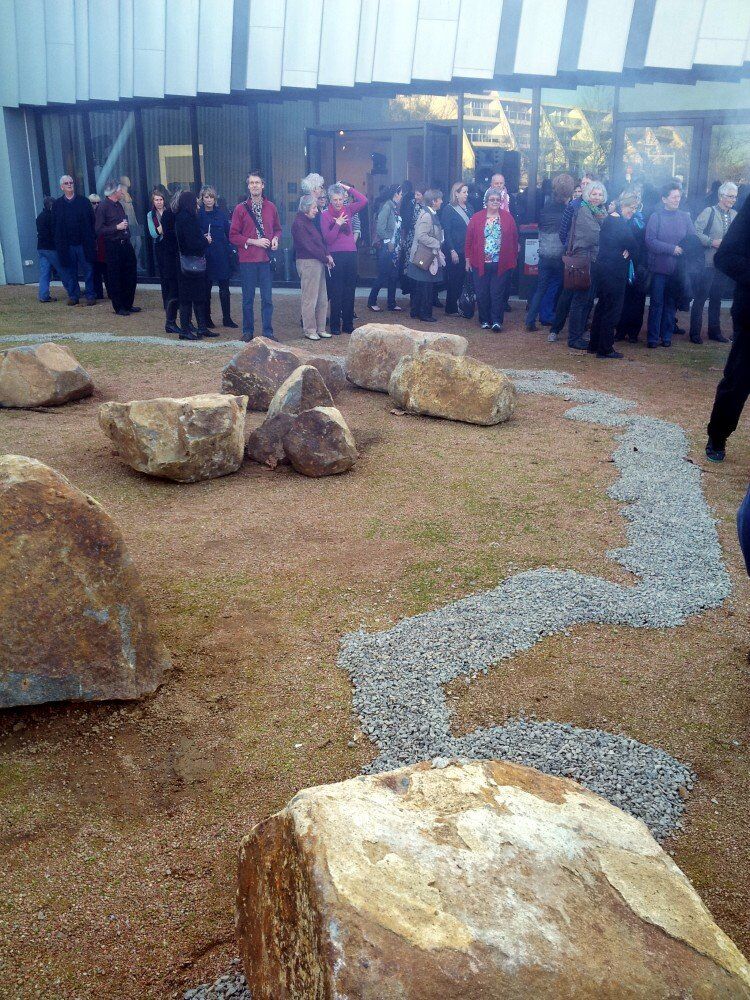